In 2008, Anthony Sherwood Productions produced “Follow the North Star” for the Government of Canada. “Follow the North Star” was produced to commemorate the 175th Anniversary of British Imperial Act of 1833 – The Act to Abolish Slavery in the British Empire. The show was presented in Halifax, Montreal, Toronto and Vancouver in the presence of the Lieutenant-Governors of British Columbia, Quebec and Nova Scotia. The Honourable Michaëlle Jean, the former Governor General of Canada and Mrs. Oscar Peterson were the special guests for the Toronto show. The shows featured popular musical artists Sylvie Desgrossiers, The Deep River Boys, The People’s Gospel Choir of Montreal, The Sojourners, Gospel Experience and the Hallelujah Praise Choir. 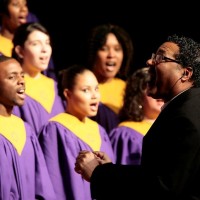 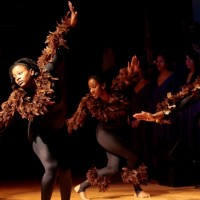 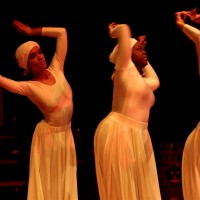 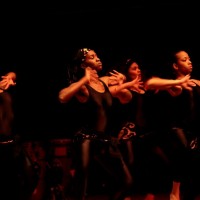 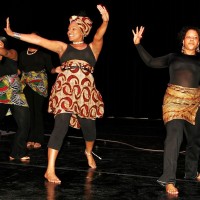 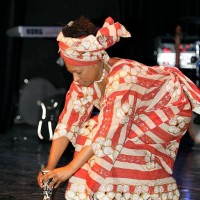