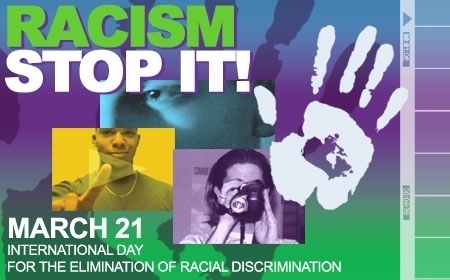 In March 1998, Anthony Sherwood served as host for the Stop Racism Concert in Vancouver with special guest, Prince Charles. The concert featured some of Canada’s most promising young musical artists as well as the winners of the Stop Racism Video Competition for March 21. March 21 is the International Day for the Elimination of Racism and Anthony Sherwood was the national co-chairman for March 21 Campaign for the Federal Government from 1992 – 2001. 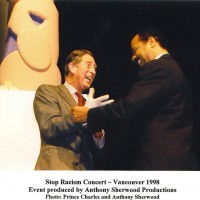 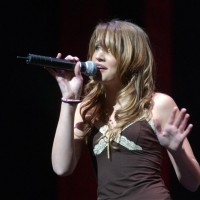 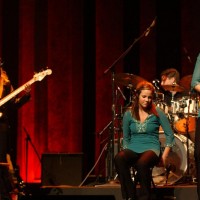 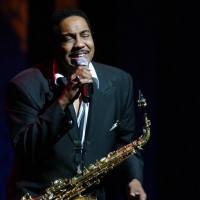 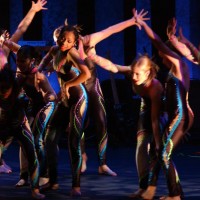 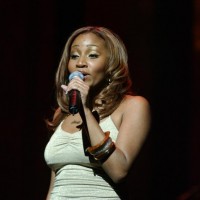